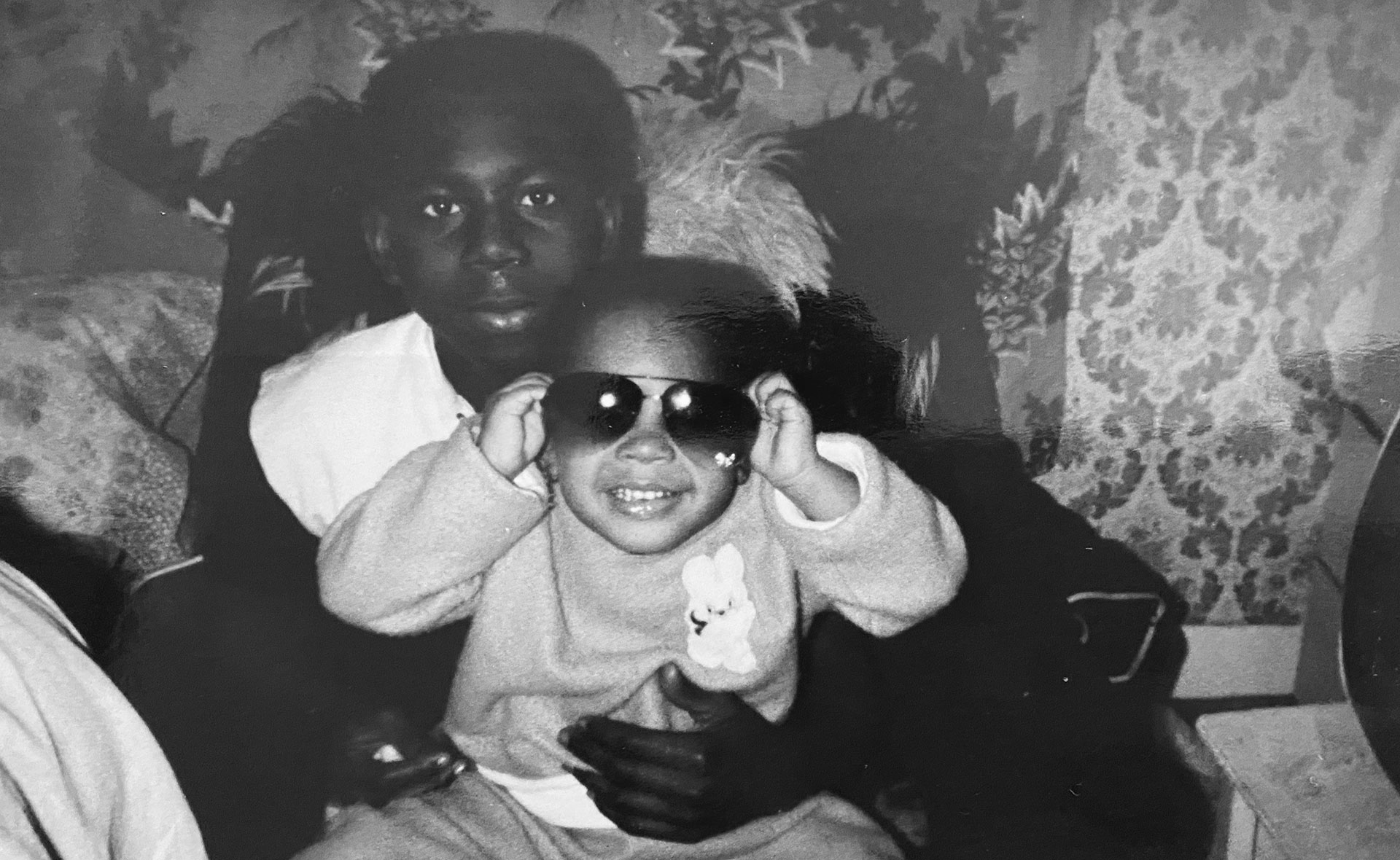 “Uncle” the project uses film to create an open dialogue with young people about mental health. The initial purpose of this short film was to show the person behind the headlines and remove the shame associated with my Uncle’s death. However writing “Uncle”, helped me confront new feelings and old emotions I wasn’t able to comprehend as a child dealing with his tragic death.

Given this new perspective and understanding, the purpose of this film has evolved. I would now like to use the film to help young children understand, identify and talk about mental health. This is because “1 in 5 young people aged 16-24 experience a common mental illness such as anxiety or depression”.

Especially now in this current climate, with the recent murders of Ahmad Aubrey and George Floyd. I would like to help support young people by creating learning resources which can be utilised alongside “Uncle” the film to open up dialogues and reach those in secondary schools and colleges, that are often unintentionally overlooked.

A coming of age story set in 90’s London, of a teenage girl whose uncle dies in prison custody. Set on the day of her uncle’s funeral, this story aims to share a moment in time as she speaks to her deceased uncle. The short film will touch on their relationship, alongside the roller coaster of emotions this young woman experiences on the day of his funeral. Emotions ranging from fear and confusion, to the fond moments they shared together 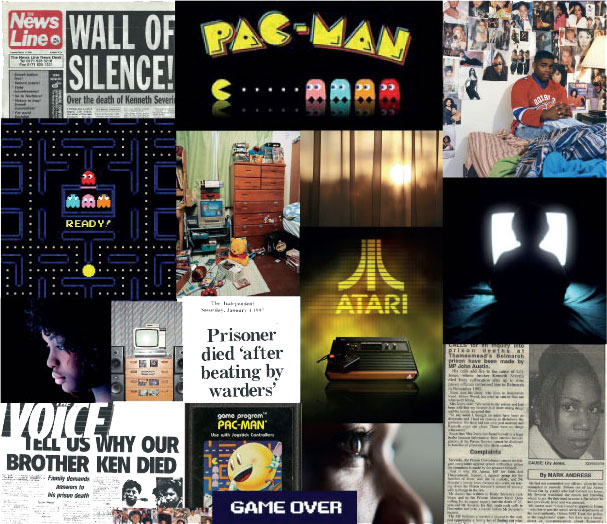 Based on a true story writer/director Michelle Jones lost her uncle (Kenneth Serverin) in 1995 when she was 14 years old.

Sadly “I can’t breathe” isn’t a 2020 issue. For the family of Kenneth Severin. Kenneth was suffering with serious mental health problems was remanded to Belmarsh prison by the magistrates court – a decision which cost him his life. He had never been in prison before and was remanded for an offence of attempted burglary after he had tried to gain entry to a house in which he had once lived. Past diagnoses had suggested he was suffering from paranoid schizophrenia and he was suffering mental health difficulties at the time of the offence. Despite being known to the local Mental Health Team and having a Community Psychiatric Nurse he did not receive the help and support he needed in order to enable him to live safely in the community.

Kenneth was handcuffed, stripped and murdered in his prison cell at the age of 25 before his trial, the death of George Floyd echoed the same injustices they faced in 1995 and nothing has changed 25 years later! The officers involved in Kenneth’s murder received no criminal or disciplinary charges and his family were left without justice. “Between January 1991 and July 2014, there were at least 348 suspicious or controversial BME deaths in prison.” Not forgetting the 530 death, which happened following improper contact from police in England and Wales during 1990 – 1999. We believe there is an audience for this story. A story which shows the person behind the headlines. A story which puts the spotlight on the family members left behind by these victims.

A mixture of film and animation will be used to tell the story. The Pac Man game is integral to the story because it was the first game Michelle’s uncle taught her, a game they bonded over. The structure and features of the game will be used to inform the narrative of the film. The film will take place in the uncle’s bedroom which looks eerily tidy, as if persevered. Everything is in its place. The room is dimly lit with light sources restricted to the TV and window. Visually the film will look dramatic and intense with a combination of moody lighting and bold candy colours from the game. It’s sound-scape will be a combination of the game and a subtle reggae track from the funeral reception downstairs.